Home » No interest in the subject(s) taught in school

No interest in the subject(s) taught in school

Problem #03: No interest in the subject(s) taught in school

Choosing the right tuition centre is crucial for your child’s academic success.

To begin with, there were many reasons.

One of the most common mistakes we discovered was the failure to identify challenges faced by a child when studying.

On the other hand, attending tuition centre does not guarantee the child’s success; Right Teaching Method and Right Study Method Does !!!

Here in Fun Learner’s School, we always make it a point to understand the challenges faced by students on their side of the problem before any meaningful progress can be expected. 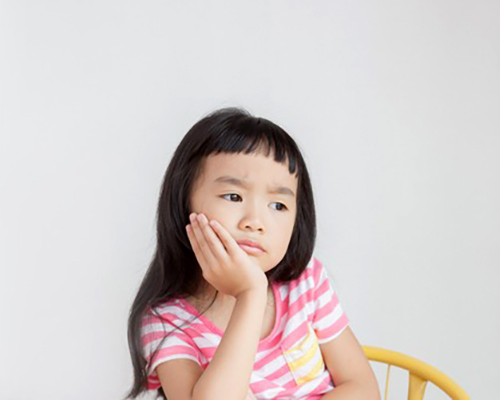 CASE STUDIES OF PAST LEARNERS

*Note: Names have been changed to protect identities.

Case Study #3: Sean* Had Zero Interest In Chinese, Having Not Passed Even Once

Education Level: Primary 2
Learning Challenge: No interest in the subject(s) taught in school
Tuition Experience: None, coached by parents at home

Born in an English-speaking family, the Chinese language had no relevance at all in Sean’s life. His only impression of the subject were the dreaded spelling and dictation, which were followed by endlessly repetitive corrections.

In fact, Chinese was almost like an alien language to Sean, and he was unsure whether he had actually passed it before since Primary 1.

Sean was first introduced to Fun Learners School when his parents signed him up for the Ace My PSLE Camp at the end of Primary 5. He found the teaching approaches for the various subjects novel, and gave it a try when his parents enrolled him for Chinese lessons.

The open communication approach of the lessons allowed the teacher to discuss on Sean’s interests using Chinese language. Even though there were tough standards to hit in class, Sean enjoyed the lessons because of the games the teacher played before the session ended.

The interest in class sustained Sean’s continuous efforts in the Chinese subject. In fact, Sean was the first learner to have improved from failing to an “A” in Chinese within 6 months. His parents were so happy and proud that they wrote a testimonial for Fun Learners School.

If your child has a disinterest in any subject (not just in Chinese as in Sean’s case), come try our trial class. Our teachers understand the need for interest to precede any real learning. This is precisely why we teach with the aim of bringing fun to learning.

Meet Our Team
Discuss Your Case